Tierra Blanca is my go-to place to have a beer. Maybe that’s because it’s two blocks from my house or maybe it’s because their beer is so good, I’ll never know. In their small tasting room located in the same building as Patio Luvina you can find their line of beers on tap, including a stout, golden ale, wit bier, and a red ale made with hibiscus flowers. Just a couple of weeks ago they released their Bajo Tierra 2017 edition, which is a seasonal beer and has a balanced combination of sweet, spice, and hops. You can also enjoy some great beers from Mexico City breweries on a rotating basis. Secret-sometimes-available-menu item includes homemade cider; definitely ask if they have any. They also have a snack/food menu and a weekly sandwich special. It’s one of my favorites. The best part is: they are open on Sunday! 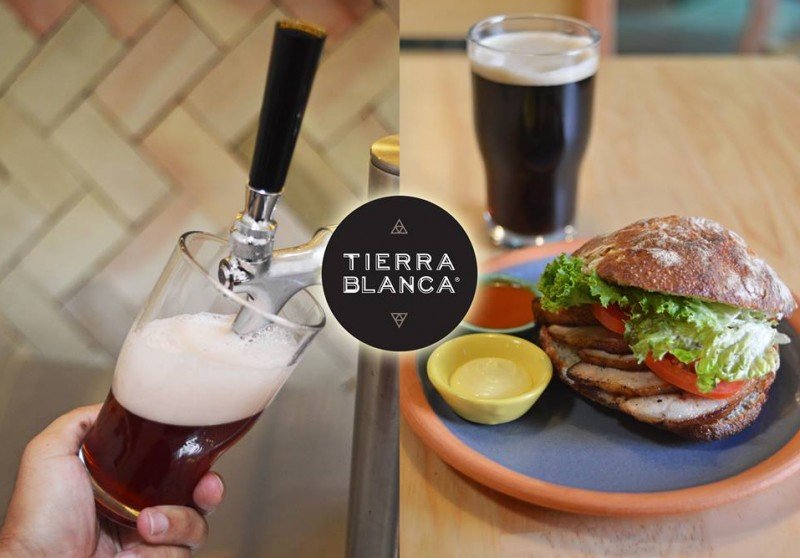 Capitela Cervezas del Mundo is tucked away on a tiny street in the Reforma neighborhood. If you want to splurge a little (this store is on the pricier side) and try a new beer, I suggest you head over to their small shop where individual bottles are displayed wall-to-wall around the store. They have a wide selection of beers from all over the world. My favorites are Stone Brewing Company from Escondido, California and St. Peters Brewery from Suffolk, England. I guarantee they’ll have something there you’ve never tried before. It’s a little off the beaten track, but definitely worth heading out of the center and checking out their selection. 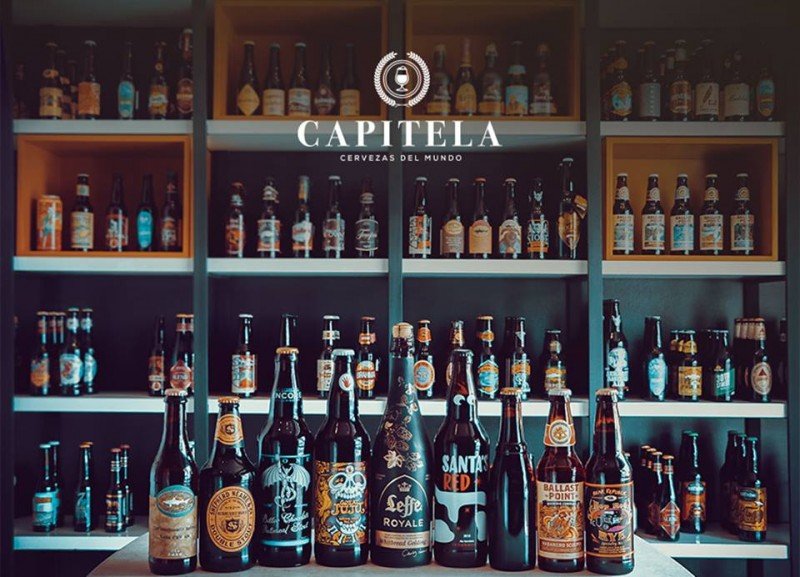 Consejo Cervecero Tasting Room’s Rey Oh Baby! American Pale Ale can be found on menus all throughout the city, but in their tasting room they have a bunch of other great options too, including Boy Stout, a Black IPA, and Hopulencia. Their food menu is loaded with many different burger options. Vegetarians are not forgotten and can order a barley and lentil burger that’s amazing (take it from a vegetarian)! Their open-air tasting room has a cozy feel with picnic tables and good music. 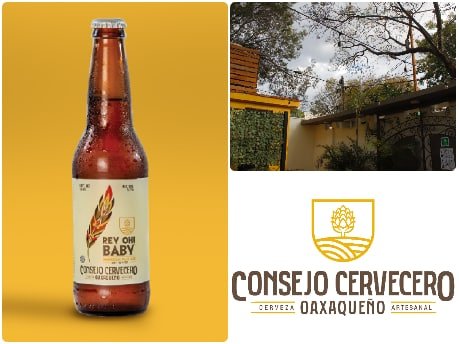 Ilegales Restaurant – Bar opened fairly recently and is the project of Miguel Martinez. It is a must for anyone who enjoys artisanal beer and yummy food. There is a wide selection of bottled beers, both national and international. Two of my favorites are a Red IPA from Cerveza Cucapa out of Tijuana and the Perro del Mar IPA out of Ensenada. The menu includes wings, falafel, burgers, and wraps. It’s in San Agustín Yatareni, which is on the way to Huayapam. Don’t worry if you don’t have a car; just take any bus or colectivo heading to Huayapam, and you can get off directly in front (or close to it). It has a nice outside seating area, and although it’s outside of the center of the city, Sunday afternoon it’s always full.  Open every day 1pm-10pm! 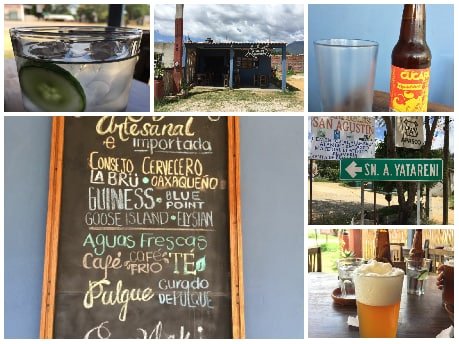 Santisima Flor de Lupulo call themselves a nano-brewery because they are even smaller than a micro-brewery. All their beers are made in house in a small kitchen in the back. They have a shrine to the God of hops, where the bartenders make incense offerings to thank the God for the blessing of good beer. They have a long wooden bar and high-top tables in a small tasting room. There is a rotating selection on tap, ranging from Mango Wit and a Belgian Pale Ale to a Porter and a Black IPA. For food, you can order from Gourmand Delicatessen, which is connected to the bar and has a great menu filled with sandwiches, soups, tapas, cheese plates and assorted meats. 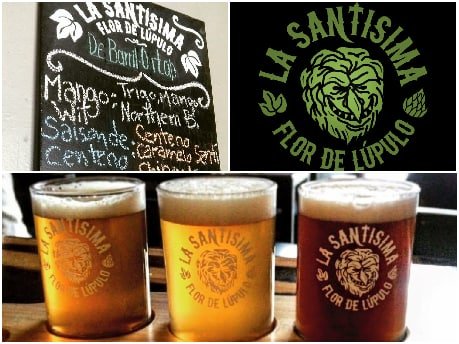 La Contra Oaxaca (ArtNoc) – The Best Beer You Can Find in a Wine Shop Award goes to the two beers you can get at the wine shop in Conzatti Park. With a label in the design of an eye exam, their house beer comes in two styles: a pilsner and a dark beer. So, next time you go to buy your weekly allowance of Proyecto 125 wine, try one of these delicious beers, and you will not be disappointed. 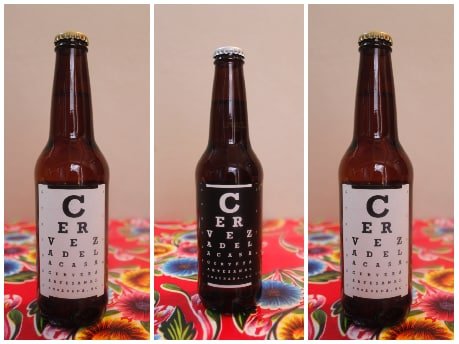 La Mezcalerita has a menu that is pages and pages and pages of artisanal beer from all over Mexico. You can enjoy one on their newly revamped rooftop terrace wrapped in strings of lights. They also have a good mezcal selection, and you can order pulque as well. They are located right on Alcalá, so it’s easy to get there and you often get to watch calendas passing by. 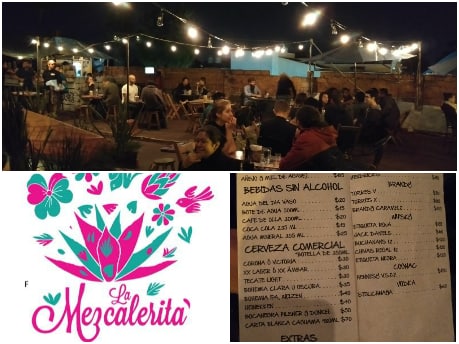