Our city is a spectacularly musical place. Music colours, frames, accompanies, permeates, improves, interrupts almost every place and every situation imaginable in Oaxaca. And, as music is part of everyday life, the city is also bursting with musicians, many of whom play exclusively at life’s rituals – weddings, funerals, calendas, fiestas. However, it is not so often that Oaxacan music gets a global platform. When people think of Oaxaca they often think of food, beaches, textiles, mezcal before they think of music.

While 6 members is relatively modest for a Oaxacan band (Banda Jimenez has 18), most of the members play several instruments which means their music is particularly eclectic and symphonic. Frontwoman Paulina Tenorio sings, plays the jarana, Venezuelan cuatro, electric guitar and also performs the ‘zapateado’ traditional tap dance. Emiliano Carlton is equally multi-instrumental, playing the requinto jarocho, the Puerto Rican cuatro, and the clarinet. He also creates the visuals that are considered an integral part of their live performance. Throw into the mix electric guitar and bass, drums, saxophone and trumpet and you have the ingredients of the band. As Paulina says, “All these instruments enrich the music and give us a particular sound.” 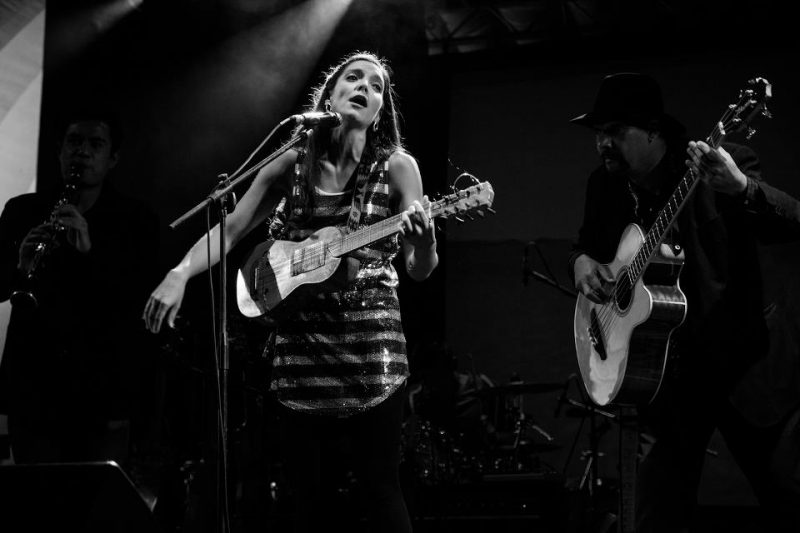 “Music in the south of Mexico is shared with many Latin American countries. For example, the Chilena genre which is characteristically Oaxacan, is very similar to a genre in Chile, or to the Argentine cueca for example; it has a relationship and influence.

“So we try to do some songs in those rhythms, we play some Chilenas, but we also –  for example – play a cumbia song. Cumbia is a Colombian genre, but was adapted in Mexico many years ago with its own characteristics. And [the particular]cumbia song we play, Flores, is a composition by our Argentinian friends, Vecina Canciones, who also dedicate themselves to using different traditional rhythms in making their own sounds.

“We try to borrow these influences, and reinterpret them in the best way we can.”

The band has taken their music far and wide during their 10-year career including to South America, Europe, and Asia. In recent years, they’ve played festivals in South Korea, Vietnam, and Canada and earlier this year they formed part of Peter Gabriel’s long-running worldwide festival, WOMAD. Playing in Chile, alongside bands from all over the world, Paulina y el Buscapié was the only Mexican band on the bill. Though she humbly laughs off the suggestion that they are ambassadors for Oaxacan music, Paulina and her bandmates are clearly making the most of their opportunities.

“Taking the music of Oaxaca is always an honor. We are grateful to whoever invites us, and we always hope that people enjoy it as much as we do.

“On this last trip to the WOMAD festival in Chile, we had the opportunity to spend time with many musicians from Madagascar, Chile, Uruguay, and it was undoubtedly a space for exchange, to get to know other cultures through music. It is a very enriching experience for us as musicians and therefore for us as people. Making traditional music, tied to our roots… it brings us together and we share the idea that music is a tool for the development of society.” 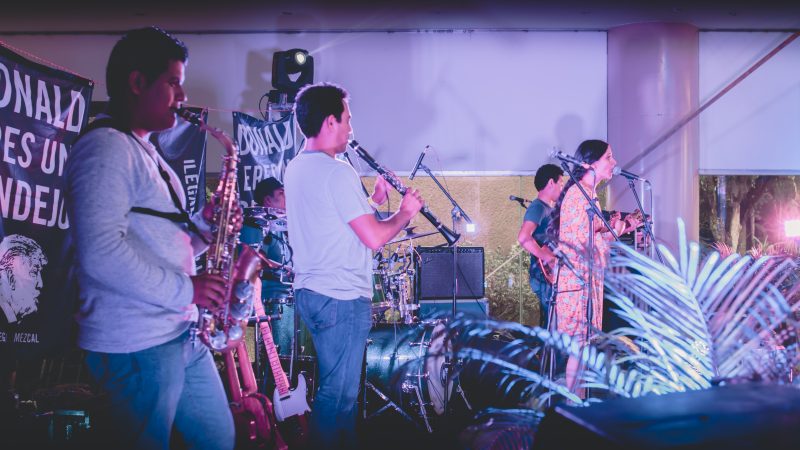 In May, the band played a huge benefit concert, organized by Oaxacking, for the Casa Sotaventina cultural centre in Tuxtepec, Oaxaca, and much of the rest of the year will also be focused closer to home. The band recently emerged from an extended break from playing live, and is making up for lost time with a series of concerts in Oaxaca. As recipients of a government grant (FONCA), they will be playing free shows throughout the city until the end of the year, as well as appearing at the Ollin Kan festival in Mexico City in July.

Although the band has a long history, it has only recorded 2 albums, the last one, Ventanas a la Calle, in 2013. Paulina explains that is partly due to a changing music industry. “Now people listen to songs – hardly anyone listens to albums.” She also cites the challenges of gathering resources as an independent band. She describes playing live in as many places as possible as part of a band’s “homework” but says that they are also working away at new compositions in the background, with a view to a new album eventually. For now, though, the band is content with their plan to play as much as possible in their home city.

“Oaxaca is full of incredible musicians, and interesting musical projects. Lately what we’ve seen is more and more interest in cooperating. Like the benefit concert we played recently, like the Made in Oaxaca series at Taller Espacio Alternativo, these are the spaces that contribute to a movement. And, obviously, all the groups who have the energy and motivation. Like everywhere, the independent scene is a lot about each group just getting out there and doing it.”

Think global, act local, seems to be the mantra for this very Oaxacan band who are happy to be home. 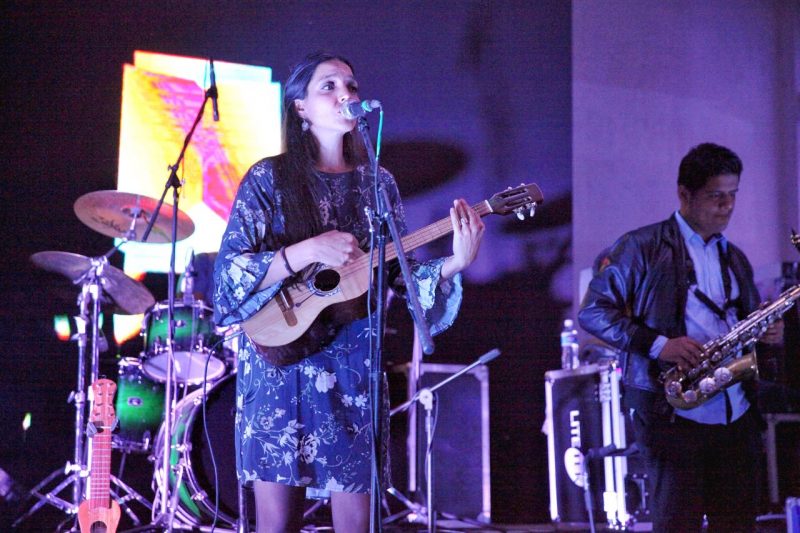 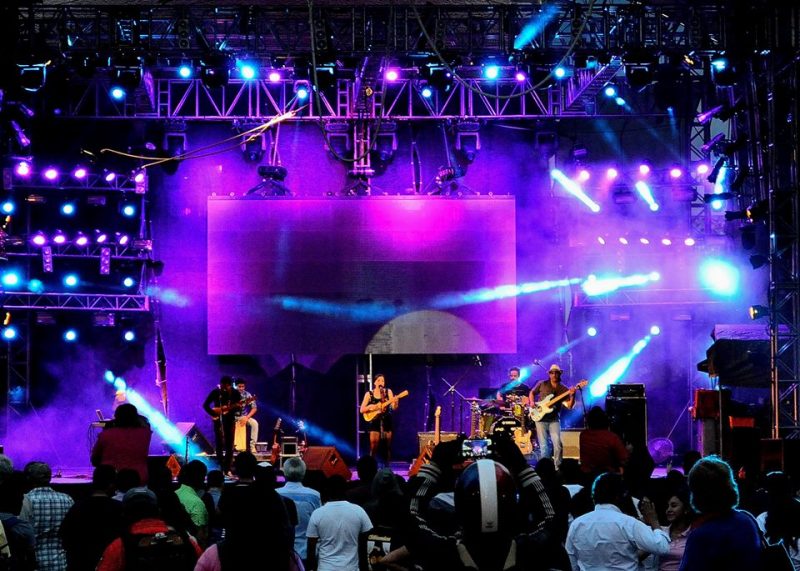