Friday, June 25
You are at:Home»Food + Drink»The Istmo Takes Its Place at the Table

I first visited Juchitan in the Isthmus region of Oaxaca when a group of friends and I went to las Velas* celebrations in May 2014. We were welcomed by the wonderful smell of a home-cooked meal. Our friends’ mother, Nereyda, had prepared a feast of sharing plates, with a centrepiece of grilled mojarra. Our hungry group gathered round, devouring the food that was being poured onto the table. Full and ready for the evening’s celebrations, it was a perfect introduction to Istmeño cuisine.

While Mexican cooking varies from region to region, no state can be compared to Oaxaca for variety. The state is divided by mountain ranges which have created isolated cultures and microclimates within Oaxaca. Different indigenous ingredients and their varied uses by local people have led to an enormous variety of flavours and many different definitions of what makes Oaxacan food, ‘Oaxacan’.

Oaxaca has eight regional culinary styles, the most prevalent in the capital being that from the central valleys, which include moles, tlayudas, and memelas con asiento. Other regions are beginning to find a voice in the capital, not least the food from the Istmo. With a rich tradition of exotic flavour and celebration, Istmeño cuisine is growing in popularity, offering a fruity, tropical addition to dining in Oaxaca. 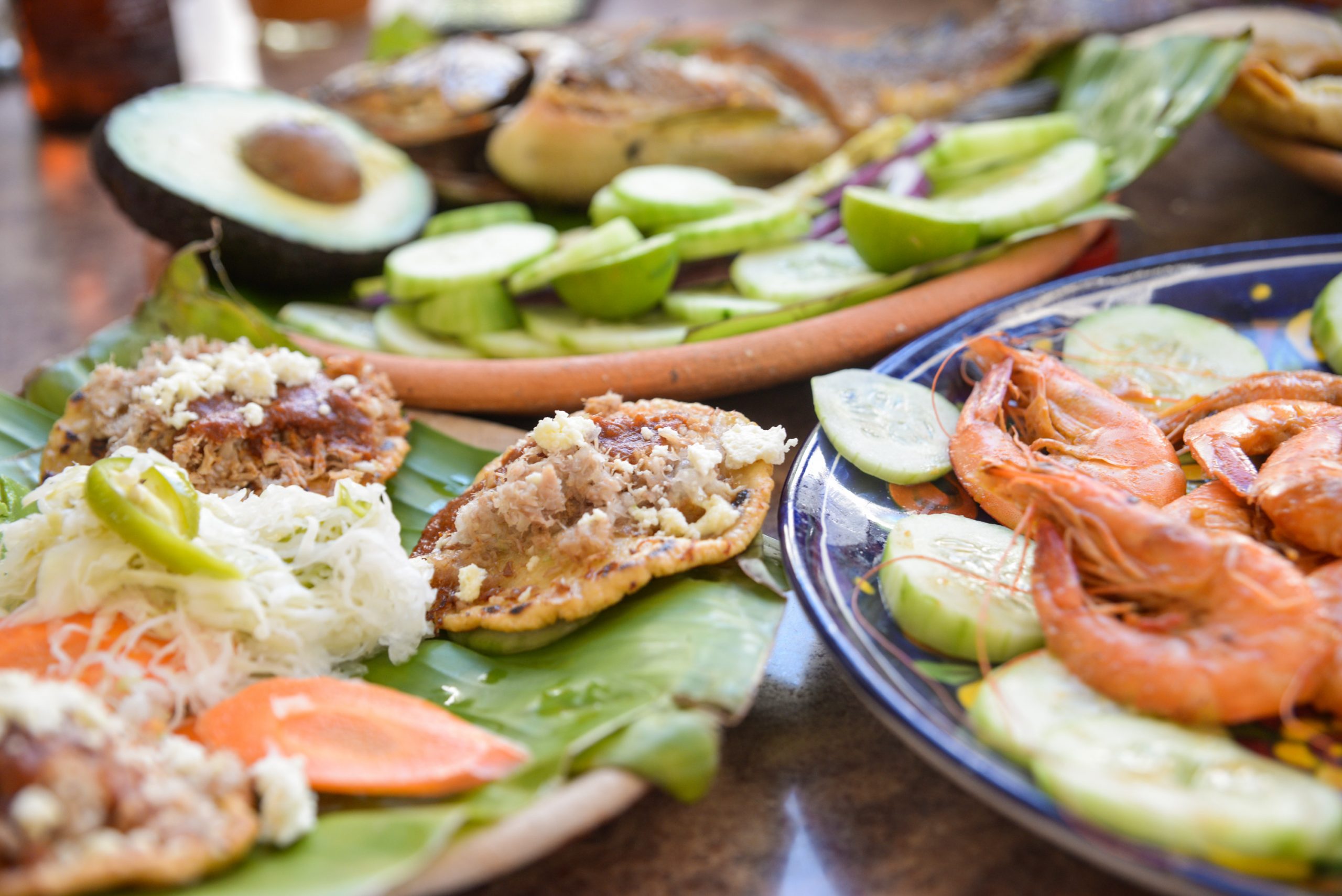 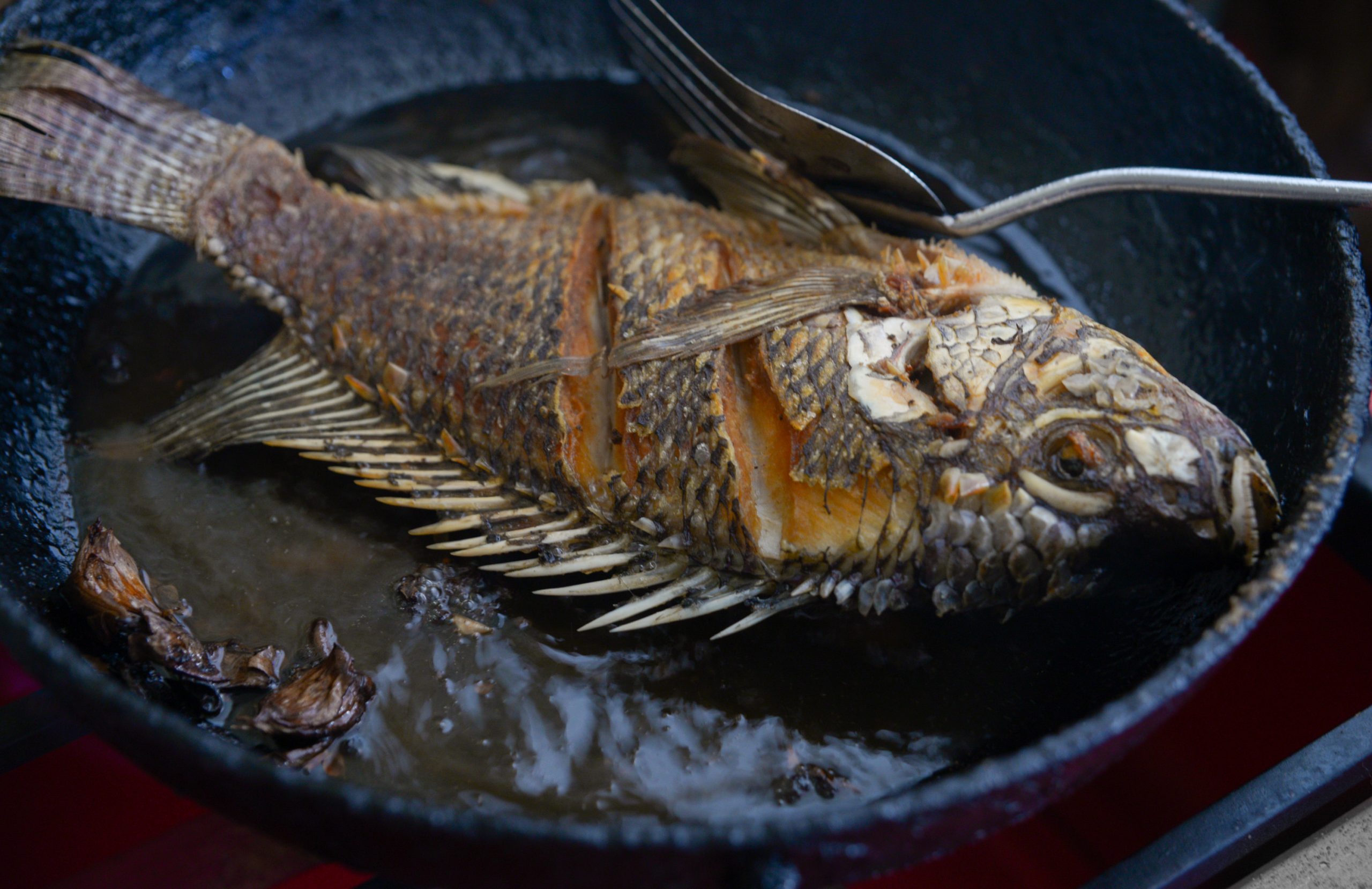 Lately, Istmeño spots have become more common in Oaxaca City, with various styles of experience ranging from intimate to popular fine dining. Near where I live in the north of the city is a tiny, unnamed spot serving three dishes: garnachas, molotes, and pollo garnachero, out of the family kitchen. This intimate style seems to be a typical beginning for Istmeño venues, bringing the traditional sharing attitude from the region to the city.

Until recently Nereyda also hosted a similar spot in the centre, selling her hand-embroidered textiles out front and food to those in the know inside. Last year she opened Casa Juchitan, with her daughters, on Porfirio Diaz. It is still an intimate environment, always full of friends. With a bigger space and kitchen, it is also a great place to take people interested in exploring some of the unique elements of istmeño cooking, including the aforementioned stellar grilled mojarra.

Like many of my favourite places to eat in Oaxaca, at Casa Juchitan you feel you are part of the family. Cooking while chatting to guests at the same time, Nereyda creates an atmosphere that brings the Istmo right into her kitchen. 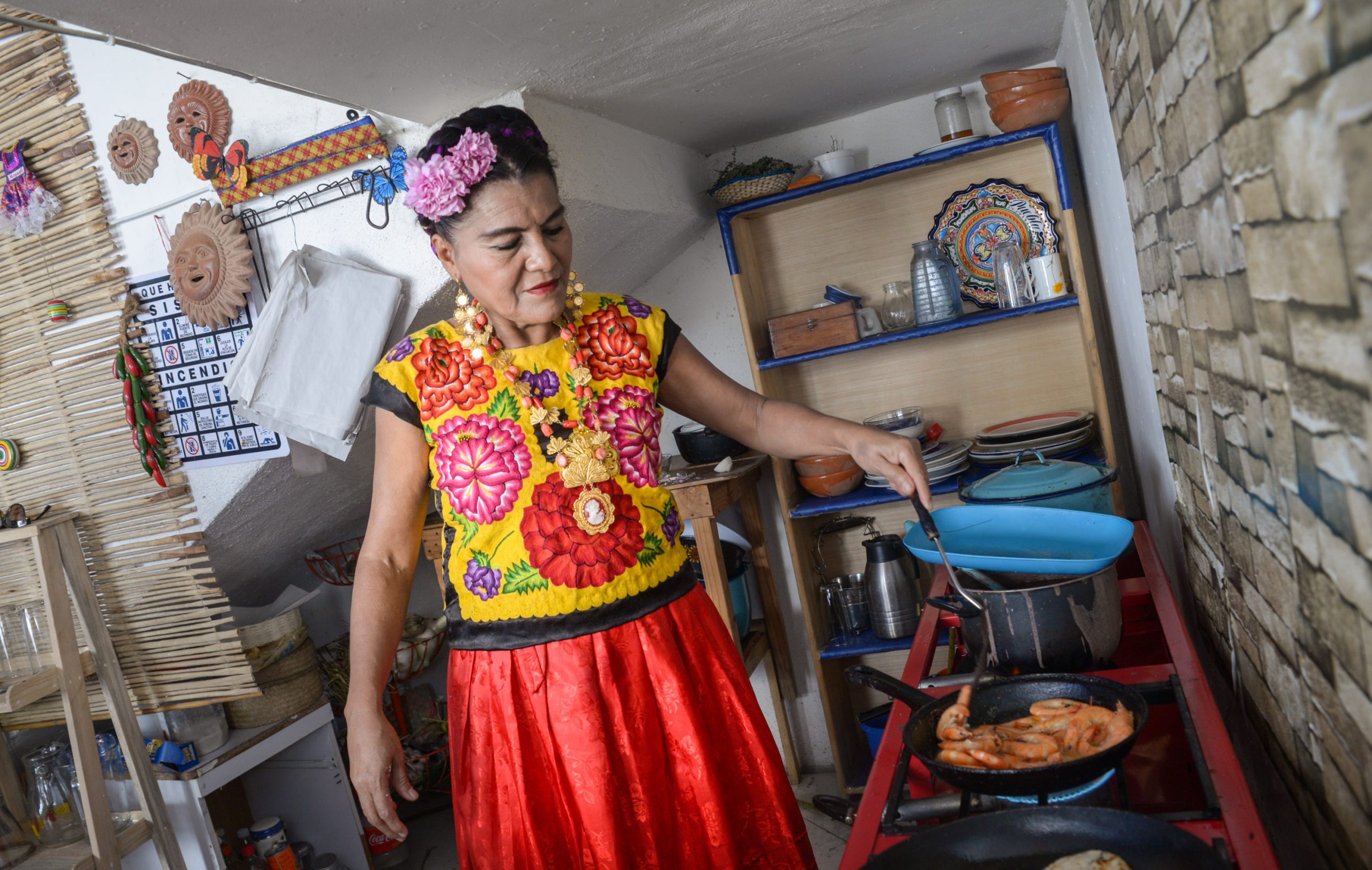 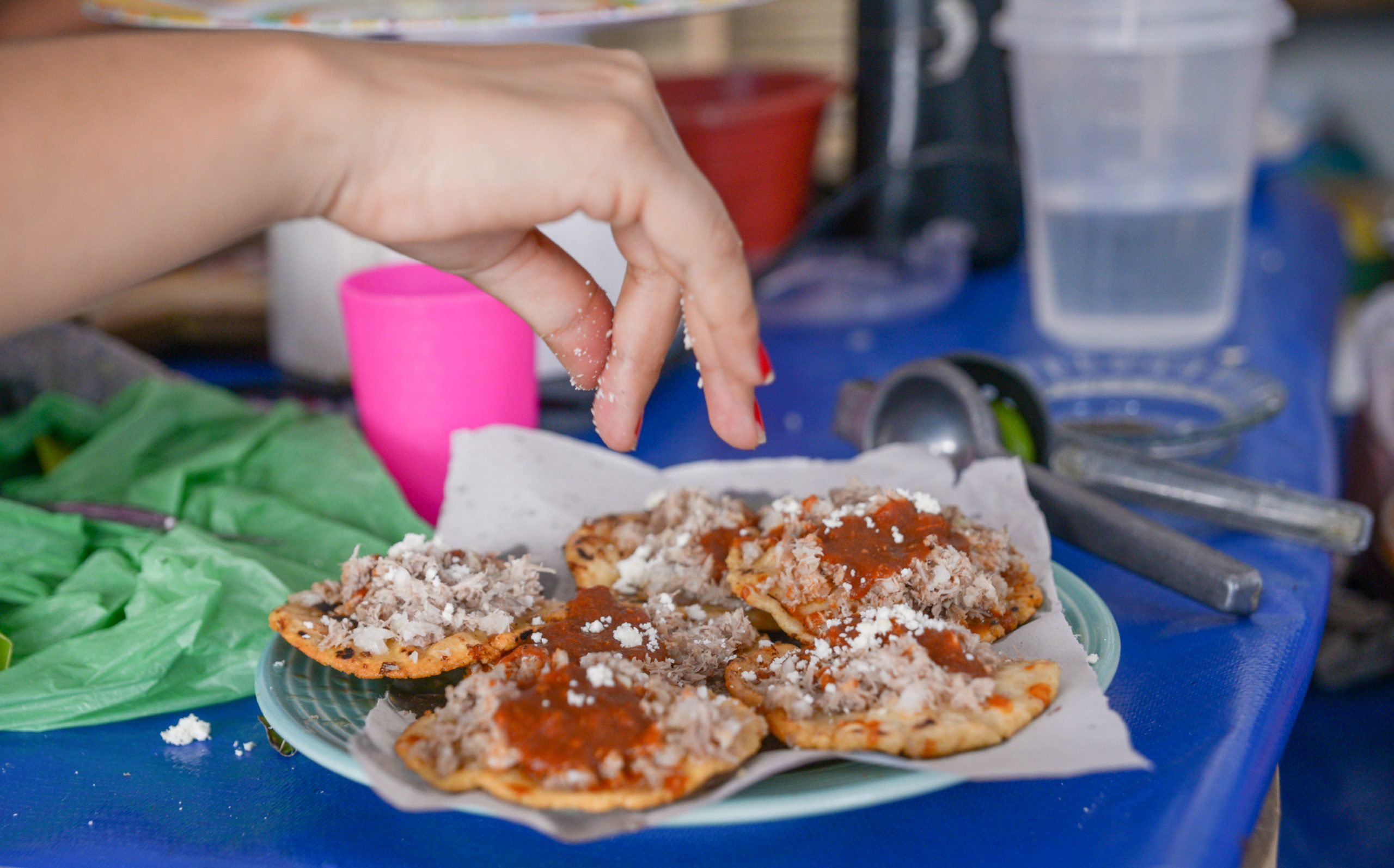 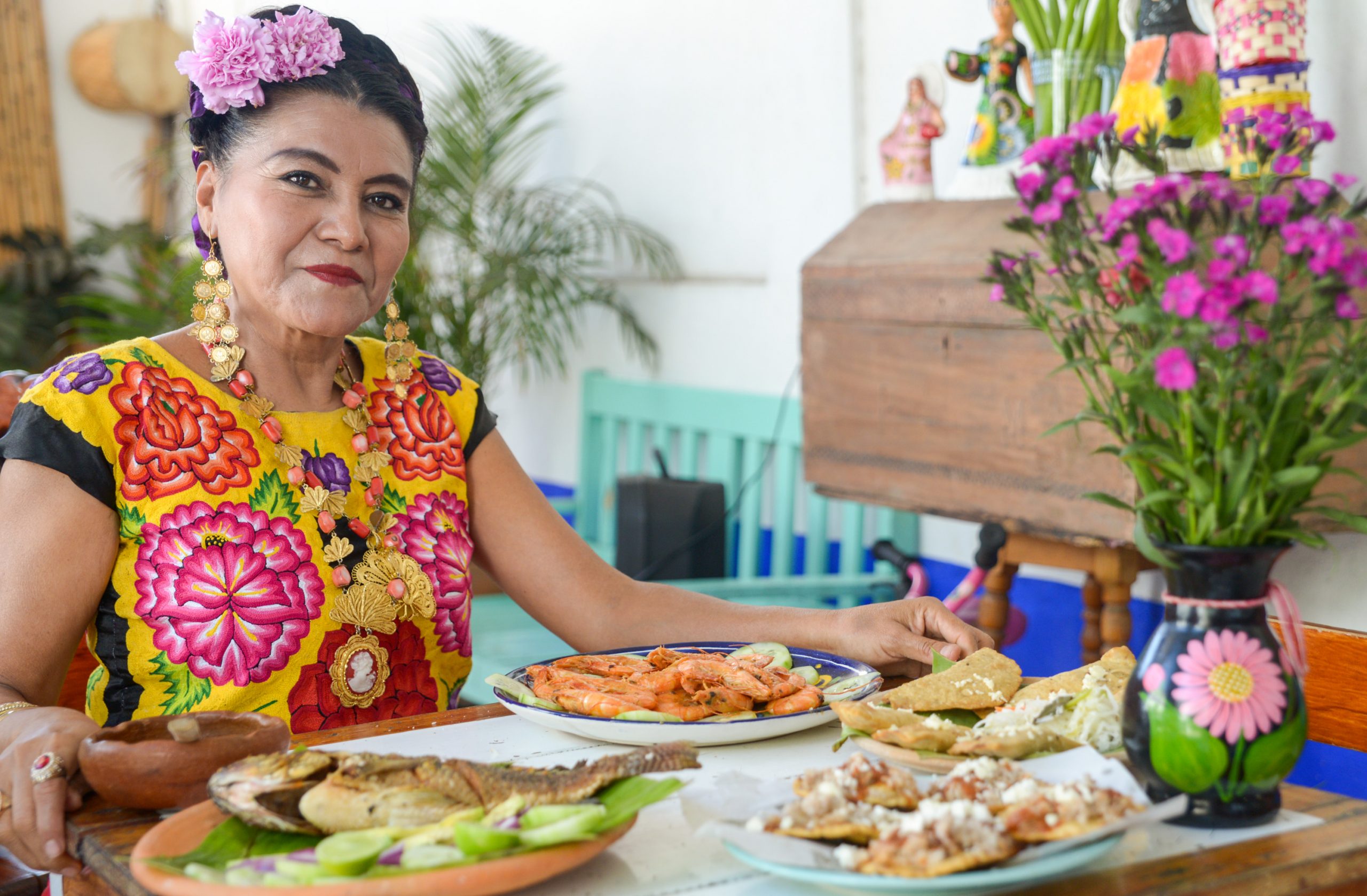 One of Oaxaca’s best-known venues for Istemeño cuisine is Zandunga. This popular place on Garcia Vigil has recently expanded to a second space in Colonia Reforma with double the headcount – an ideal location for celebrating in Oaxacan style. The founder, Aurora Toledo, met me at their new venue.

33 years ago Aurora moved to Oaxaca from Ixtaltepec, a town near Juchitan. Originally she came to Oaxaca to work as a teacher, but found time to make family favourites, such as garnachas, to sell from the patio of her home. In 2002 she launched her restaurant, Zandunga, decorated with artwork and artefacts from the region, with a delicious menu of istmeño classics. 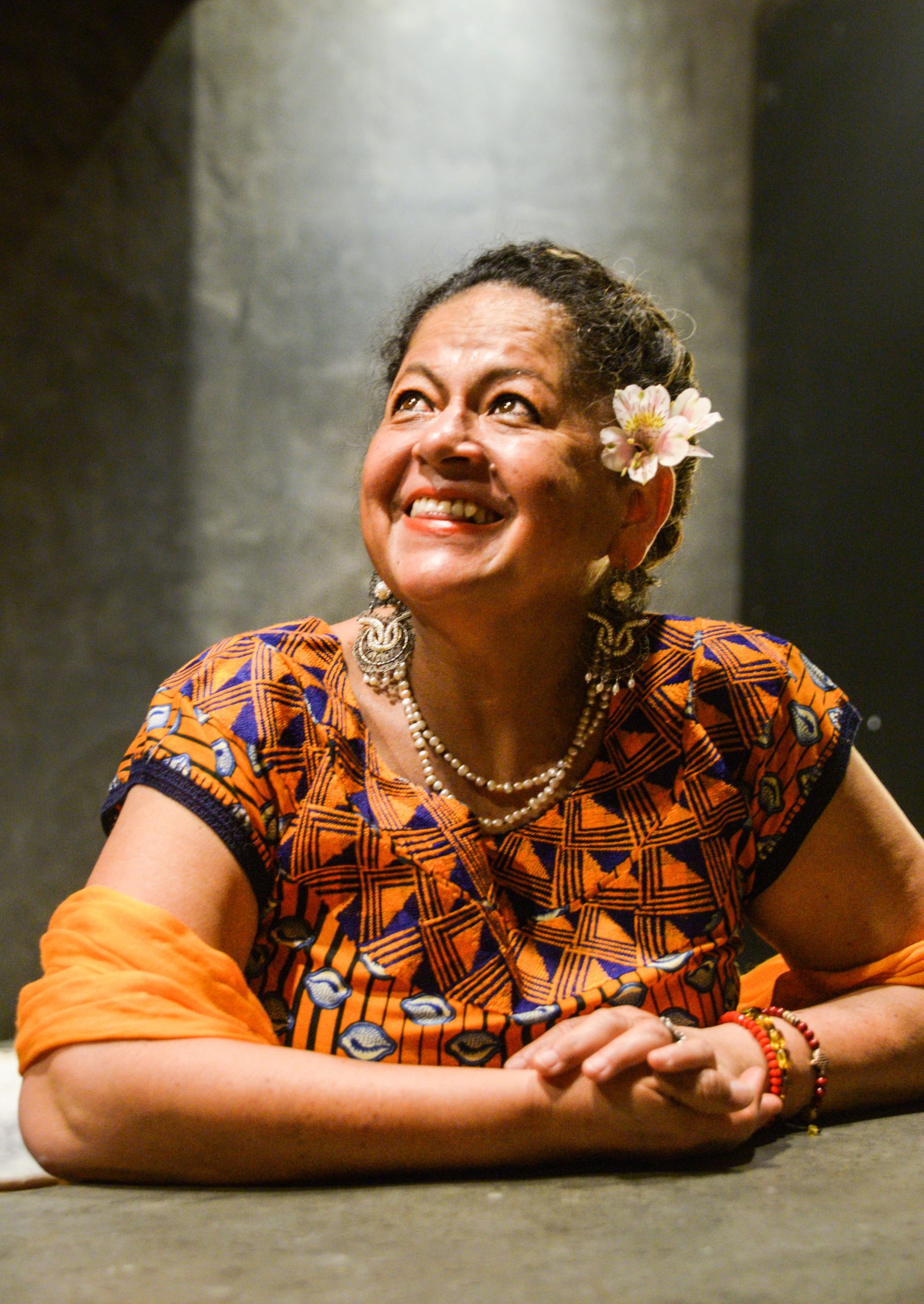 Aurora said that if she could change anything about her menu, it would be to include more fish. As the Istmeño region is near the coast, fish is understandably a prevalent part of the diet. In fact, the first Vela I went to was celebrating the fishing faction of the community. In Juchitan’s bustling market there is dried and fresh fish, as well as more unusual seaside specific items like iguana (tasty in a tamal) or the controversial delicacy of turtle eggs.

As throughout the state of Oaxaca, maíz is the staple of Istmeño food. One dish all Istmeño kitchens will offer is garnachas, a small fried disc of masa, topped with shredded meat, salsa and curtida, a pickled slaw. In this culinary moment for all things pickled and fermented, it’s great to find this plato típico from the Isthmus becoming a fast favourite in Oaxaca City. 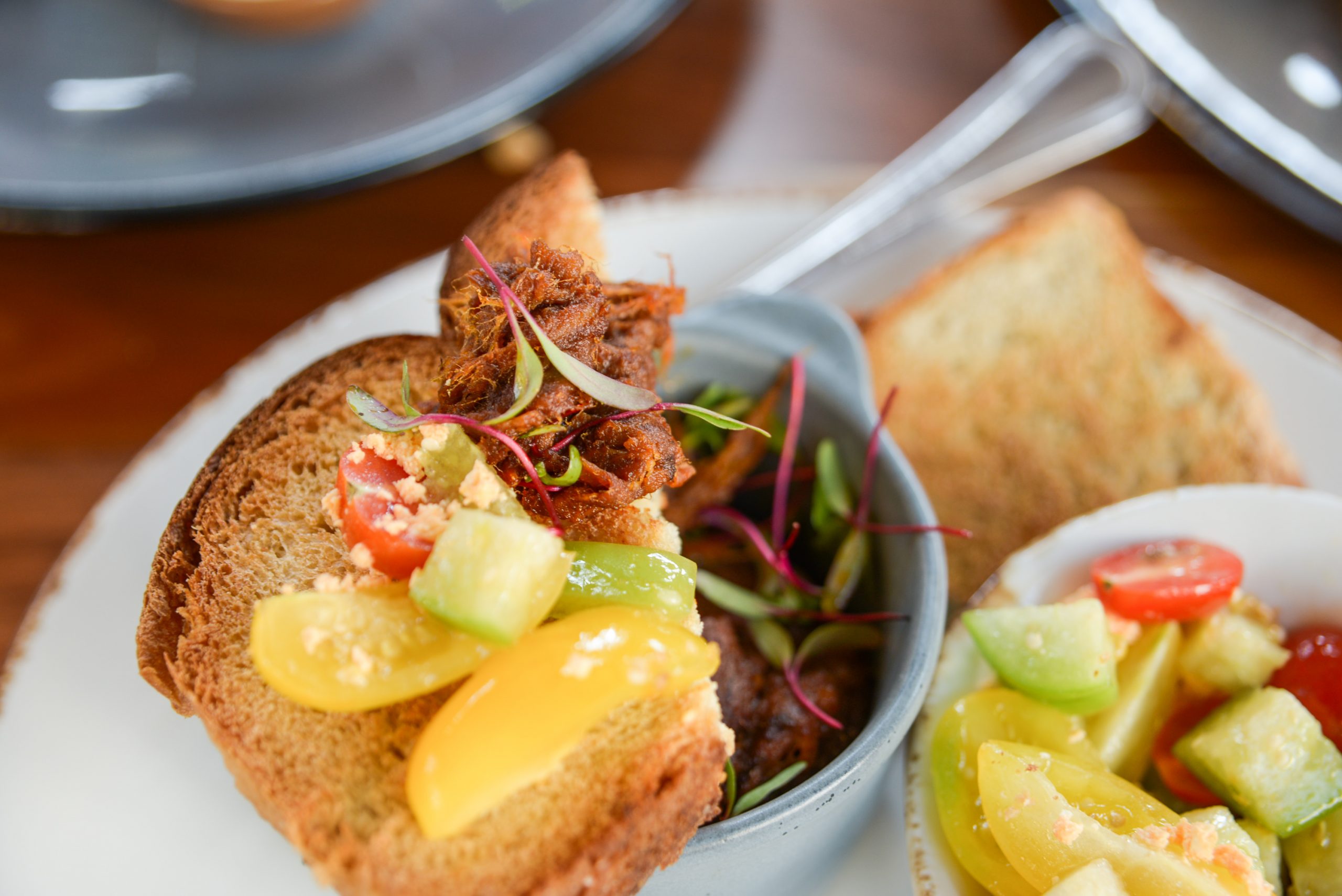 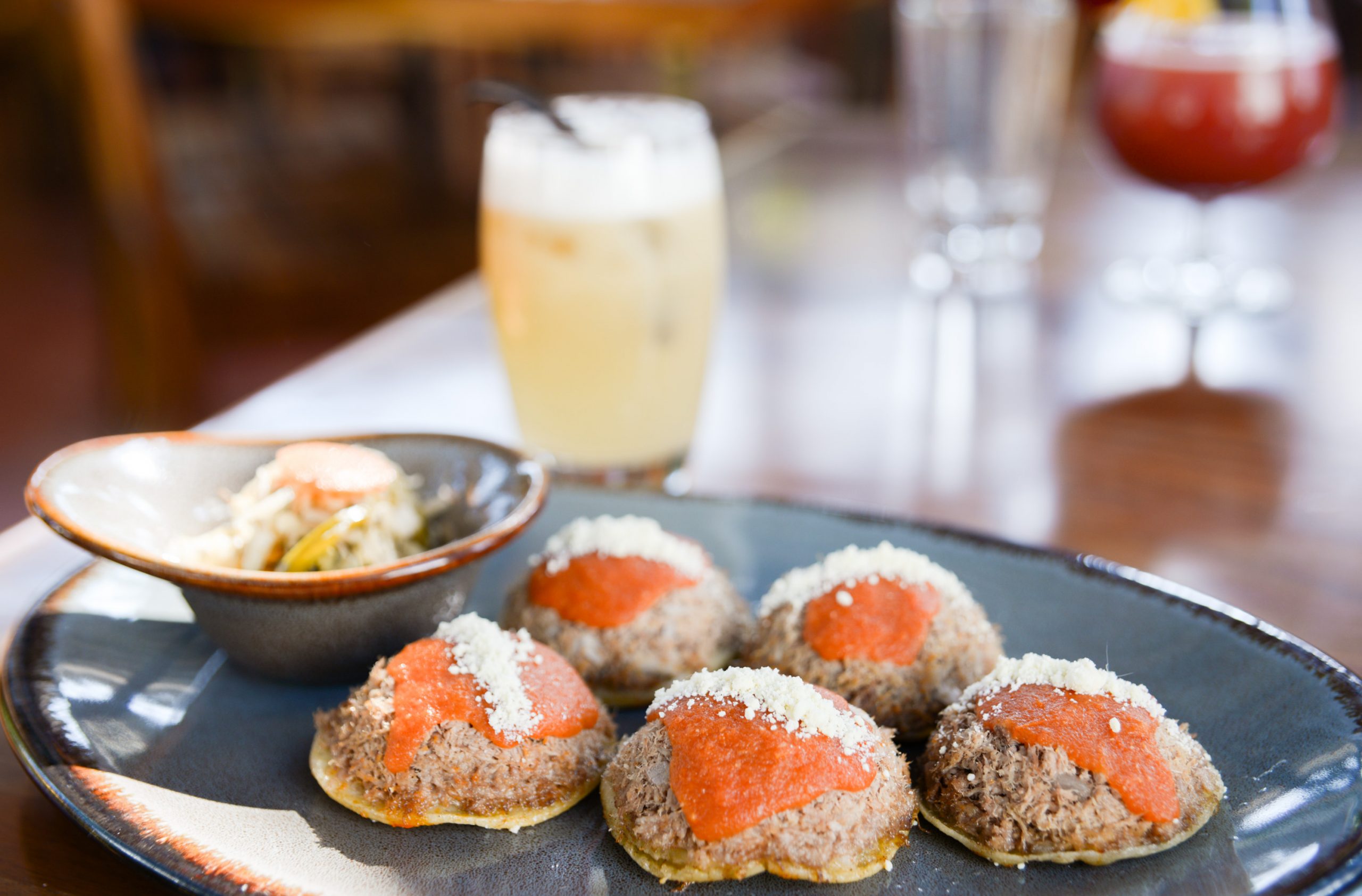 Fruits and fish are also key to Istmeño cuisine, adding tropical notes to the dishes. Aurora’s favourite dish to prepare is the Estofado del Istmeño, a fruity meat stew, typically served at celebrations (such as las Velas and weddings). Describing Istmeño cuisine, she said, “Istmeño food is a fiesta, an explosion of flavours and colours, salt from the Pacific and the Gulf and sweet from the tropics: delicious because of the love of the Istmeñas.”

At Istmeño celebrations there is an unending flow of food feeding the excitement. In my experiences at las Velas, you are handed plate after plate of food alongside ice-cold Coronitas. The party goes all night, so the food is essential to keeping up your stamina. Provecho!

* “Las Velas” are unique fiestas celebrated by various towns in the Isthmus of Tehuantepec. “Velas” means “candles”, and they are held in honour of the Patron Saint, Virgin of most devotion, or someone important in the area. 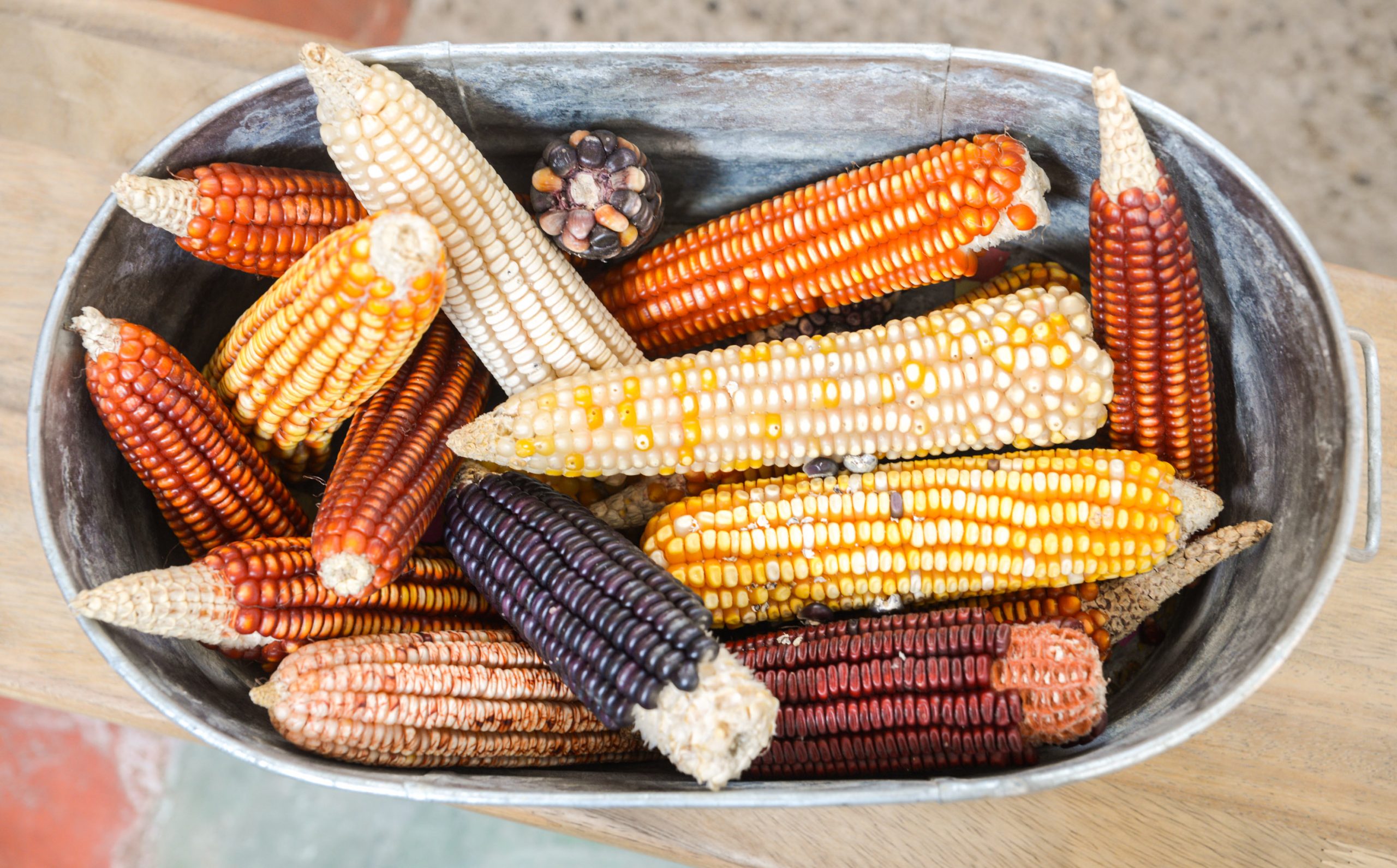 This article was originally published in volume 5 of our magazine in April, 2019.