In Jim Jarmusch’s Coffee and Cigarettes, there is a sequence in which producer and rapper RZA makes a comparison between his abilities as a doctor and his skills as a musician: “My hands are soft from being a DJ”, he says, referring to the possibility of healing with them. Similarly, when we meet in Café Los Cuiles, Eduardo Vera tells me how the band he co-founded occupies the same space in his mind as food culture (Vera’s day job is supplying menus and food for hotels). “It’s an enterprise”, the drummer matter-of-factly declares, when he refers to his band not only as an artistic project but as a life mission in which the musician not only survives but manages to “make it”.

Kaoz Party — “you should see our shows”, Eduardo says when I ask him about the name of the band — is a Oaxacan rock-pop band that takes advantage of this vague categorisation to expand on a format that has been explored, one would think, almost to its limits: solid 4/4 rhythms, leading bass melodies, synth layers thickening the mix, and oceanic choruses. We could say they play “alternative rock”. Or “post new wave”. Or “pop-punk”. But one thing remains clear: the search for distilled pop energies is a serious preoccupation for Kaoz Party, a band that has spent the past six years taking the music business seriously. For this writer, their approach is refreshing as it means setting up an operative band. “We need to grow”, Eduardo says. 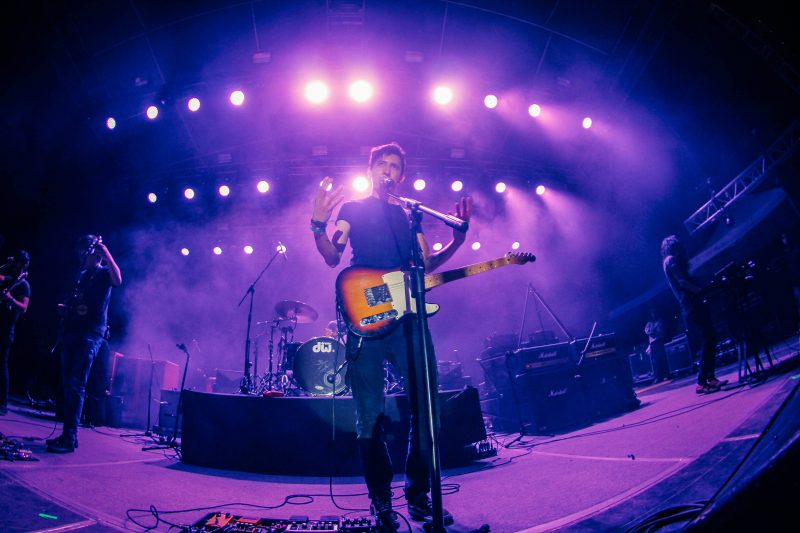 This takes us to the story of the band, a band that, following the norm in Oaxaca is comprised of musicians whose backgrounds are truly diverse (guitarist Eric’s other project is math rock group, Yo Triceratop; Cristian is a church organist). There seem to be two key moments in the development of Kaoz Party: the first is when Eduardo auditioned as drummer when the band was in its first stage; the other, when keyboardist Cristian “Papi Jason” heard them live at Barracuda Bar and decided to join them, expanding the party with his classical training. The band has already gone through the dilemma of pretending to be a band or actually being one. They have become festival regulars, including the recent Barro Verde Fest where they shared the stage with some of the pioneers of what has come to be known vaguely as “Mexican rock”.  In the midst of it all, and considering the chaos having a band implies (even in terms of work), Kaoz Party has managed to save that which most bands tend to spend too fast: energy.

The word “energy” comes up many times and seems to attract Vera beyond the music itself. We talk about altered states of consciousness achieved through sound. “Everything is frequencies”, he concludes immediately. As our conversation continues it becomes clear that the band’s interests go beyond the limits of pop music although they still crave for music that sells well. For Vera, making relevant music can also imply a healthy relationship with the business world — “the system must be changed from within”, he agrees with Calle 13 — and there’s always the possibility of transcending genres. Vera then tells the story of metal and ska crowds becoming completely absorbed while dancing to Kaoz’s music and in doing so he confirms one of his convictions, “You can make progressive or alternative rock out of anything.” As the interview develops we continue to compare art with making food and each time it becomes more clear that the reciprocity of food-music-healing is not only completely logical and valid but that this relationship is the basis on which the healing capacity of popular music resides. 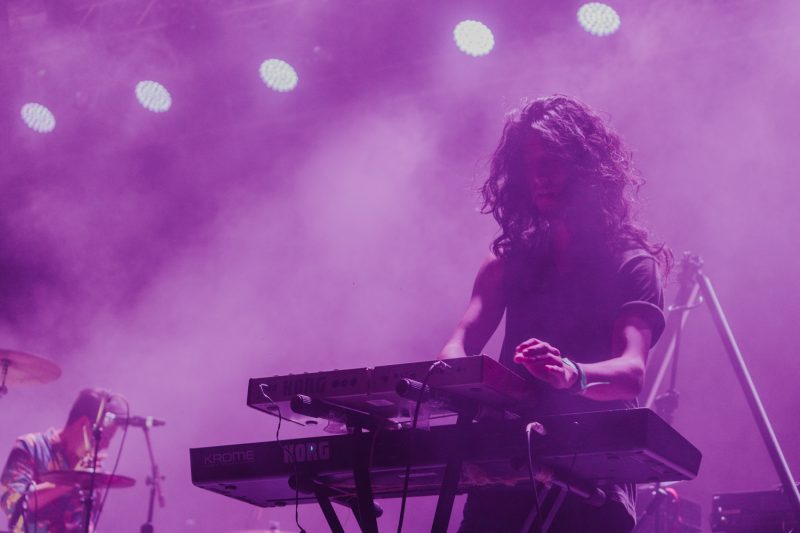 Kaoz Party stops being chaotic when it comes to planning their future. Recently, Sierra Leona Studios in association with Molotov’s guitarist Tito offered them recording time. They are eager to get into the studio to craft an EP, taking advantage not only of their own experience but of musicians and sound professionals around them to both document and elevate their sound. There is a promising path for them and the band seems intent to reject the temptation to relocate to Mexico City. “We want people to see Oaxaca.”

When I enquire about the band’s boundaries concerning the influence of producers in search of a palatable sound, Vera reminds me that they’ve reached this stage because they trust the polishing process creating an actual “product” implies. He then makes an involuntary comparison between the band’s approach and the many alternative forms of government thriving in Oaxaca and reaches a conclusion that was also his starting point: “I have always believed in organisation. And, In Mexico, if you’re not organised, you stay behind”. 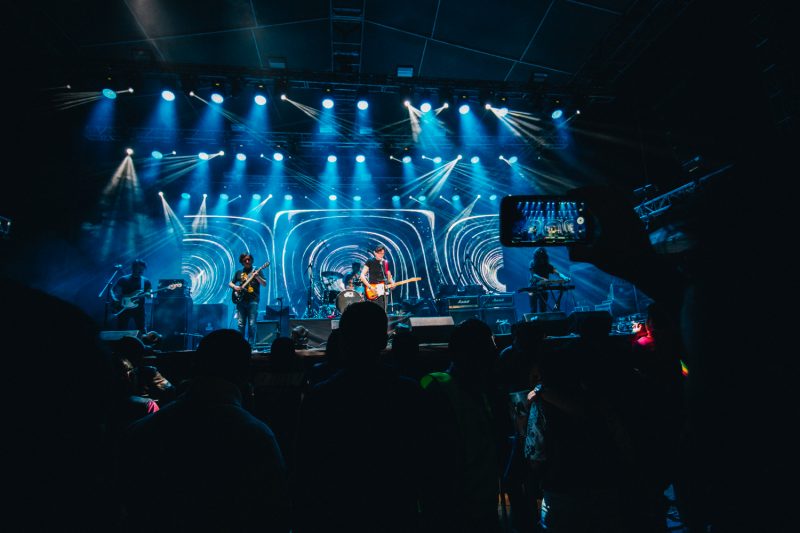