Oaxaca will get an injection of live, independent music this weekend as the Oaxaca Rex Tour comes to the city for three nights of rock.

Formed in Mexico City in 2011, funk-rock band Bienñeros (Emilio Serna, Francisco Zapién, and José Manuel Martínez) have just released their latest single ‘Más Tarde’ and are embarking on a national tour.  You can hear the new single below or check them out on Soundcloud.

Also hailing from Mexico City is rock band Ultraman (Pepe, Yon, Pavel, Danniel, Kazuo and Ernesto), self-descibed as an independent band seeking to create music that remains in the minds of rock and roll lovers.  You can hear them here.

Rounding out the lineup is ‘Rockabichy’ band Las Fokin Biches from Guanajuato.  Formed in 2009 with the idea of creating original music by experimenting with new sounds, their intention is to transform society by using music and a distorted view of reality as a form of expression. They are currently producing their second album and you can hear them here.

Local groups La Santa, and The Byrd Breains will also join the tour.  Entry is free for all shows and dates are as follows: 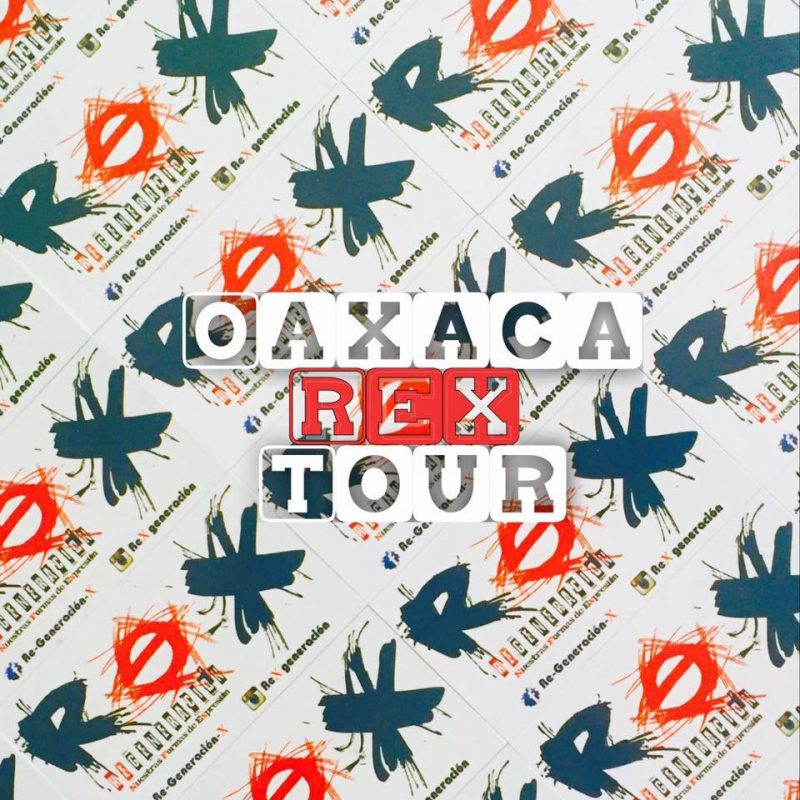