Benito Juárez is another former president known to all Mexicans as being foremost a Liberal, as well as a street name found in every town. His extraordinary rags to riches story begins in the town of San Pablo Guelatao, just outside of Oaxaca city, where he was born to poor parents in 1806.

Orphaned at the age of three and raised by first his grandparents, then his uncle, Juárez spent much of his childhood working in the cornfields. He grew up speaking only Zapotec but learned Spanish and law at a seminary (a theological college), and soon after graduating went on to become a lawyer, judge and then the governer of Oaxaca. Quite the high achiever.

This was a tumultuous time for Mexico so his impressive and rapid ascension to President took longer than it may have otherwise – until 1858.

When he opposed the directions of dictator president Antonio López de Santa Anna he was exiled to New Orleans in 1853, where he spent his time working in a cigar factory.

Juárez returned to Mexico in 1855 when Santa Anna was ousted.  However, he was forced to lead the Liberal party from different locations until they regained power and the capital from the hands of the conservatives.  Finally, three years later, Benito Juárez became the President of the Republic.

Mexico was at the dawn of a period known as ´La Reforma´, which triggered a civil war with the same name.  This was a time where liberal ideals, led by Juárez, came to the fore over conservative,  a time which focused on the reduction of powers of the church and military, and an economic model somewhat parallel to the capitalism of the United States was favoured.

This was not a time to sit back and enjoy – in fact things got really ugly during this time as he’d earned himself some foreign enemies. The French arrived, and though they were initially defeated (in 1862, on the now-celebrated date of cinco de mayo), it turned out to be a long battle.

When the French finally left in 1867, Juárez remained in power for a few difficult years enduring a stroke, the death of his wife, and finally the heart attack which killed him.

Juárez is one of the most fondly and widely remembered Presidents of Mexico, with a day to commemorate him (March 21) and his own statue in Washington DC. He is also the namesake of a certain Italian fascist by the name of Mussolini, whose parents chose his name more for admiration than chance. 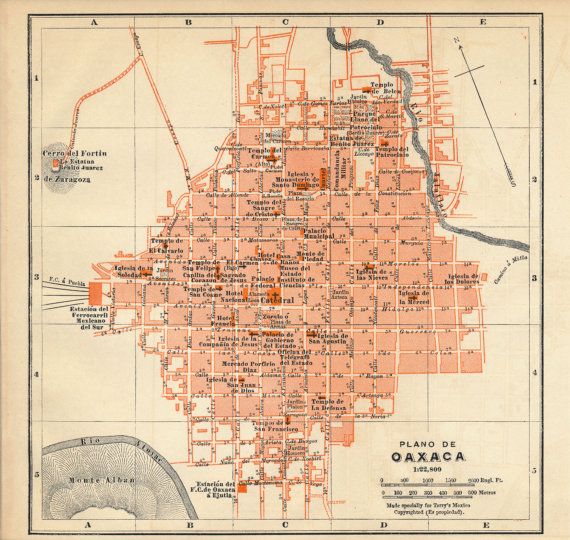