Botica:  An establishment or place where the pharmacist prepares medicines in an artisanal way.

It’s been raining these last few weeks in Oaxaca, and all my sneakers have gotten wet. It took me a while to find a moment to talk to Guadalupe Salgado (a.k.a Guadalata or simply Guada) about her project La Botica. On those rainy days, all of us were stuck inside waiting for a moment for the rain to lighten up enough to get outside and then get stuck inside again.

La Botica is, in the words of Guada, a space for experiments, exhibitions and selling works of art. At the same time it is a store that sells art books, photography, colorful socks, plants and all kind of weird and interesting objects. 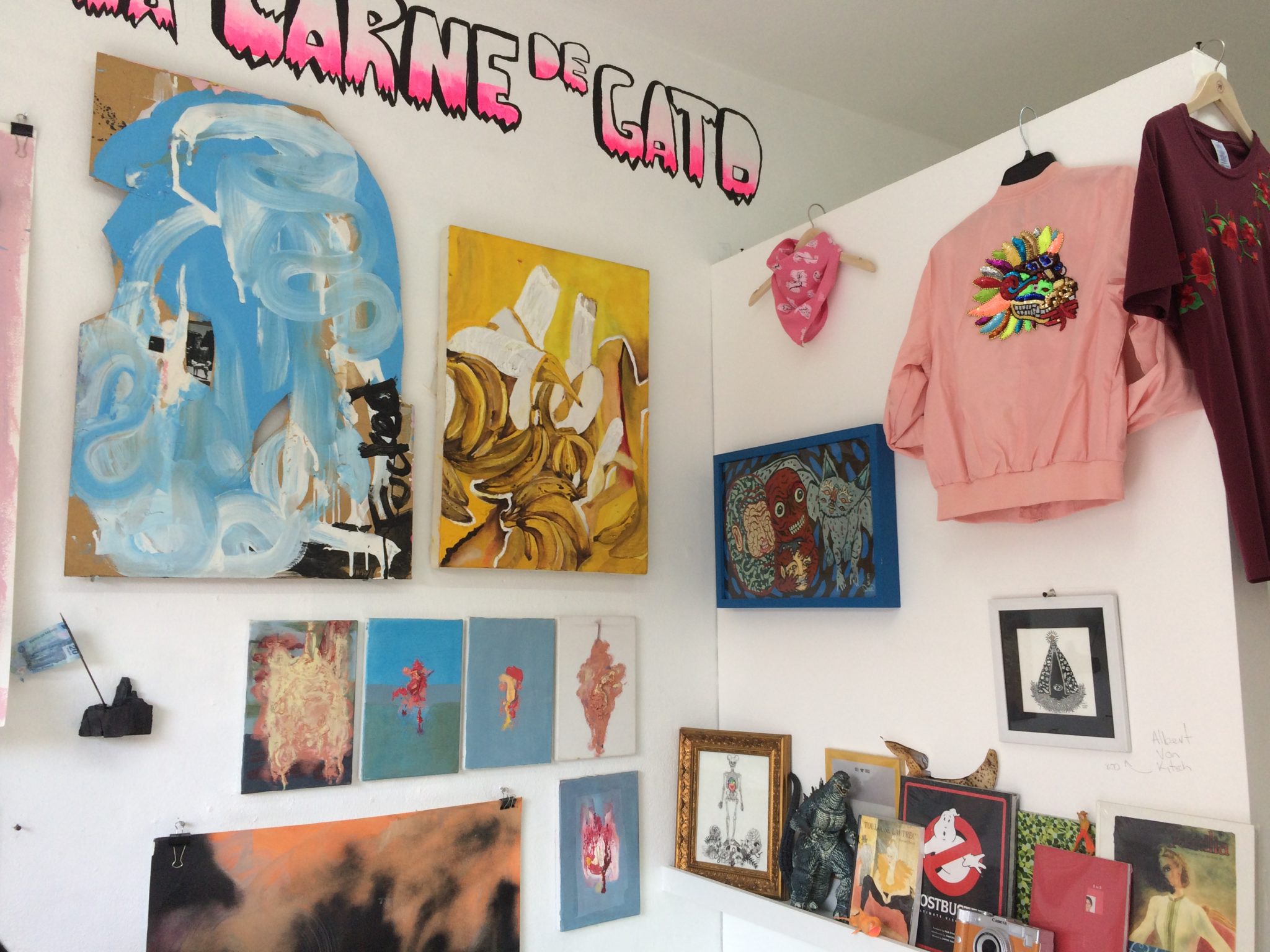 How did the project start?

After I finished my bachelor’s degree at university I thought about applying to an MFA program. Since I studied at UABJO there were always strikes at the school and my papers got delayed; so, my idea of continuing my studies didn’t really work out. At that time I thought about moving to DF, but I saw the prices and I thought that all my savings would go away the first months of paying rent and transportation. Since September of last year I had been working on the idea of using spaces for doing temporary exhibitions, so when I decided not to leave Oaxaca I started looking for a place to have exhibitions and a gallery of my own.

In the space you have photography, books, t-shirts, colorful socks, and various design objects. Do you think this combination affects each other?

I think that they don’t really affect each other. I mean you see the space from outside and you think it’s another design store. However, the space is 80% art and the rest of the objects are to make money to sustain the gallery, with the idea that in the future it will sustain itself.

The first three exhibitions that you had (Max Anaya, Jose Ortiz, and Mario Acosta) were from students who studied or are still studying at the same university you went to. Would you say that working with “emerging artists” is one of the specific dynamics of the gallery?

I think that at the end of the day these artists were people that I knew and were close to me. More than a specific dynamic of the space, I would say it was a coincidence. I’m interested in what is being produced here and now in Oaxaca, despite the precariousness we face as artists. They keep working; I have no idea how, but they do. 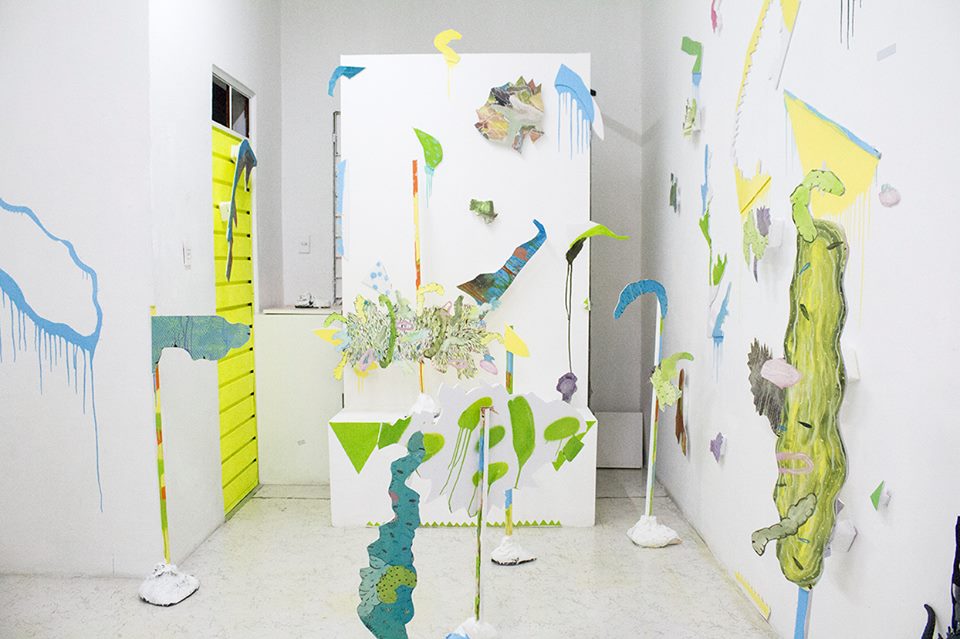 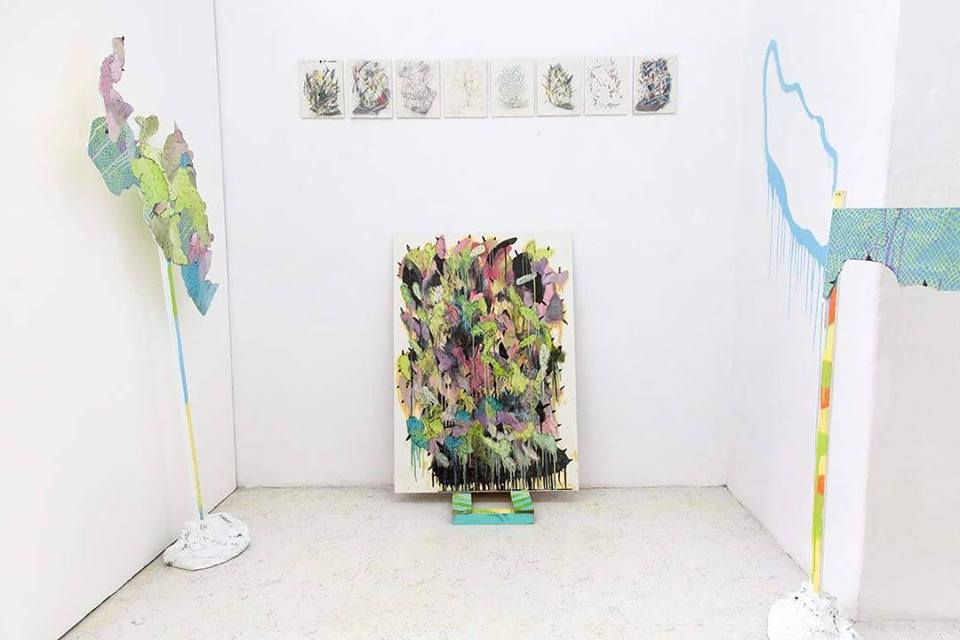 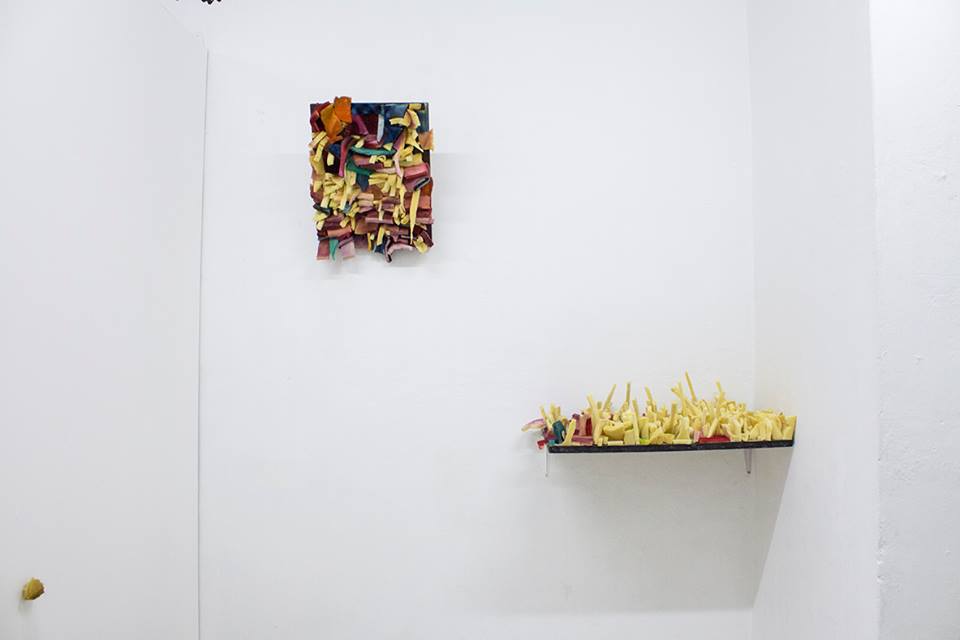 Do you think there’s a difference between what you thought La Botica would become and what is now?

In the beginning I was only concerned with the idea of starting a gallery and showing artists, but as time passed I realized that I also needed to pay rent and expenses. I began to think of other possibilities of consumerism, art more accessible to everyone, not only expensive pieces. That’s how I came up with the idea of cheap artwork produced in series that were signed by the artists.

With this idea of series in mind, are you currently working on developing an exhibition?

I wouldn’t call it an exhibition per se. I think of it as a number of artists who I contacted so they could send me artwork under this specification of series that were inexpensive. At the same time I’m not thinking about having an opening because the artists shown are not static, but rather anyone can come to the space and show me what they’re working on. That way I can keep increasing my collection of artwork, and they also can have an opportunity to sell their work. 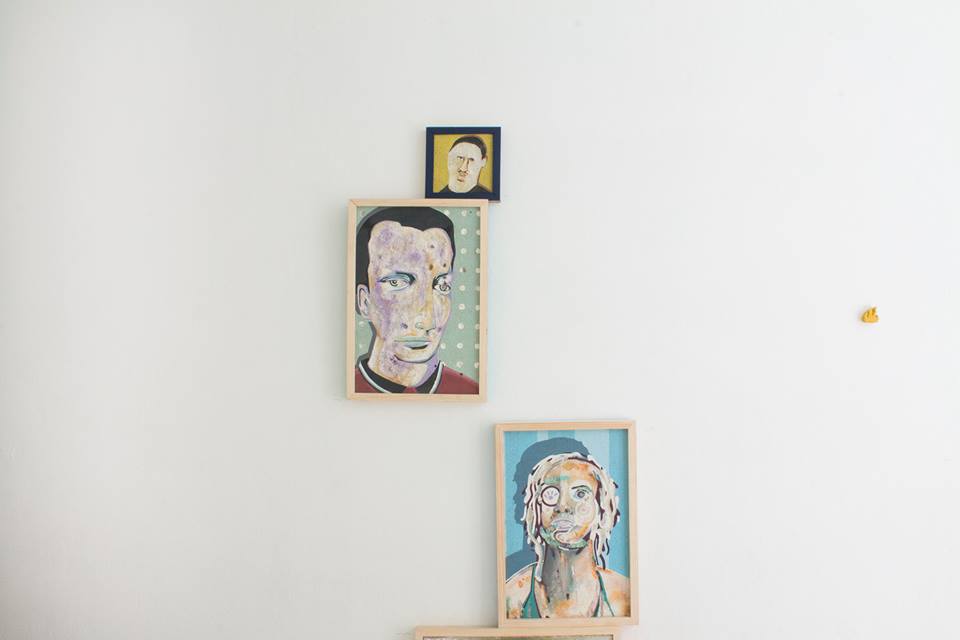 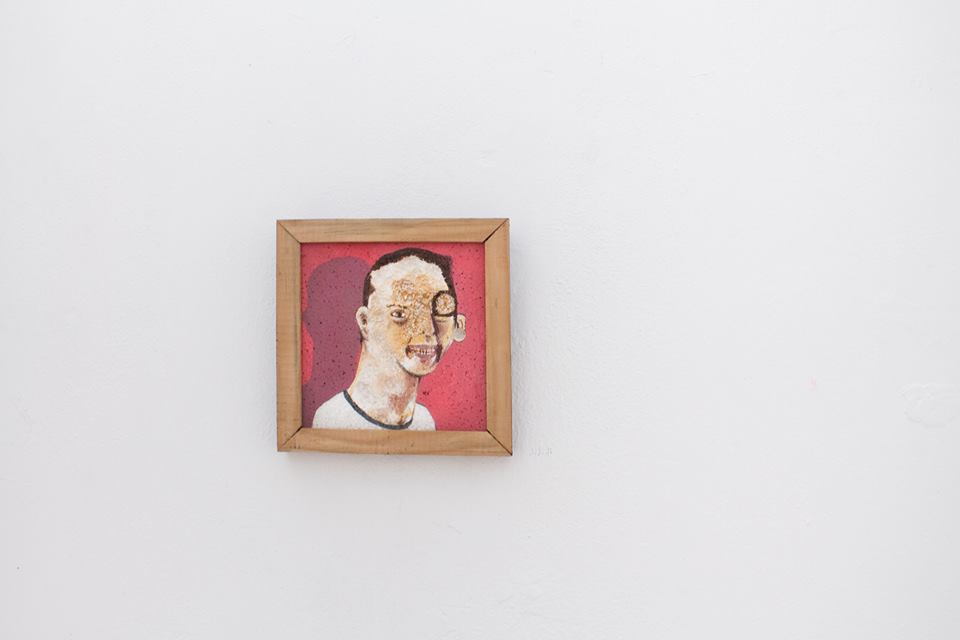 What artist are you currently working with?

Do you have an idea of where you would like to see la Botica in one year?

I want to get another partner on this project. I’ve been talking with a friend about the possibility of working together to make this place bigger. Also I stopped working on my own art because of the store, so I would like to get back to that. Finally, I would like to start a residency at La Botica. 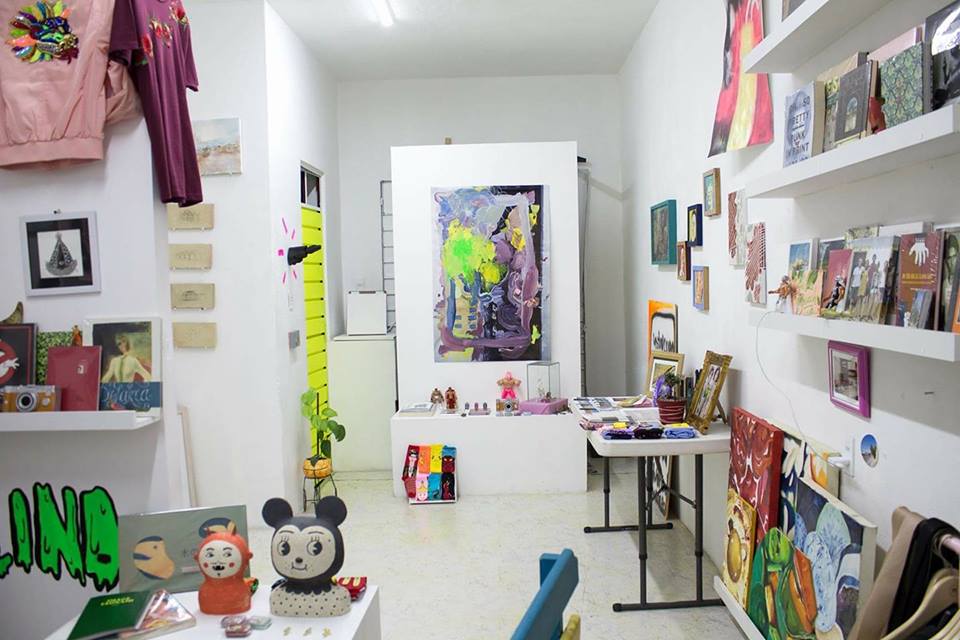 La Botica is located at Porfirio Díaz #708, in front of the Sánchez Pascuas market.