Designed to foster interaction between artists, authors, their works and the public, the 36th International Book Fair Oaxaca (FILO) will be held in the city this November.  Based in the Alameda de León (next to the Zocalo) FILO will open on Friday, November 11 and run for ten days.

The objective of FILO’s literary program is to connect the public with literature through its best promotors – the authors.  With Chile as the special guest country and a theme based on Memory, the festival will fill the city with literature in all its diverse expressions through an ambitious ten-day program of events that seek to strengthen the free discussion of ideas, constructive dialogue and reflection, with books as the tools and catalyst.  With more than 300 free events in total there will be literary lectures and talks, poetry readings, book presentations, concerts, film, theatre, exhibitions and workshops.

Chile, the festival’s special guest country, has an immense literary tradition which will be celebrated through a series of discussions, book presentations and a program of contemporary Chilean cinema.  Over 100 of Chile’s most relevant current authors and artists will participate in the festival, including Alberto Fuguet, Alejandra Costamagna, Nona Fernández, Diego Zúñiga, Paulina Flores, Álvaro Bisama, Alejandro Zambra and Rafael Gumucio.

The always popular ‘31 Minutos‘ television program will return this year to perform in the Guelaguetza Auditorium on November 13 at 6pm as part of their ‘Tremendo Tulio Tour’.  If you want tickets to see them make sure you follow FILO on Facebook to find out how you can win.  The artists from ’31 Minutos’ will also offer two free talks on their creative processes and the composition of the program and musical themes.

Each year the festival pays tribute to authors and personalities who have made exceptional contributions to the literary field.  This year FILO will honour Chilean poet Raúl Zurita, whose work represents the resistance of art and life against horror.  A political prisoner during the Pinochet dictatorship, his poetic work is constructed from the instant that the artist discovers that personal pain is also the pain of the world.  Zurita says “poetry is the first victim, and the first one that gets up from the dead to say that new days are coming”. 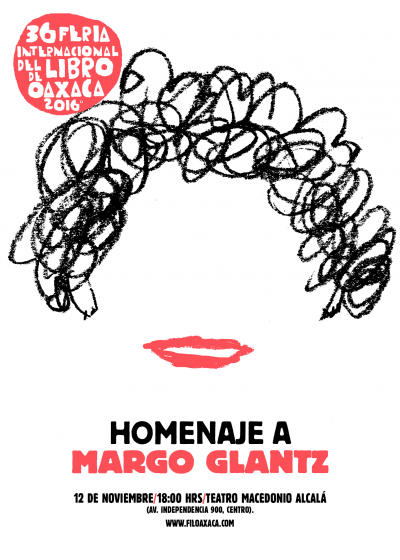 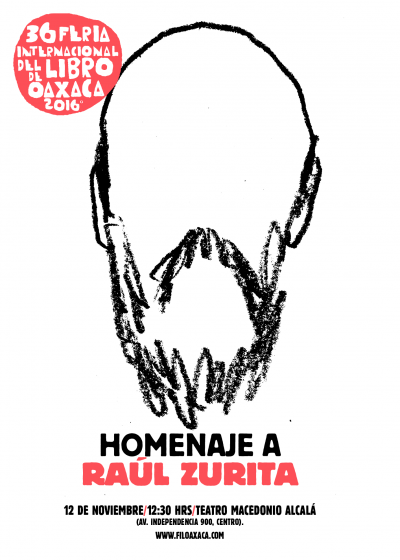 The program for children and young people will include a festival of Oaxacan children’s theatre, storytelling, video, film, creative writing, illustration and, of course, literature.

Other highlights include the  Poesía and Mezcal series which will bring a series of poetry readings to various mezcalerias around the city, and  ‘Jam de Ilustración‘ and ‘¡A trazo limpio‘, both of which will include improvised drawing performances from renowned illustrators including Chile’s Alberto Montt and Catalina Bu, plus Dario Castillejos and Alejandro Magallanes.

You can find out more about the Feria Internacional del Libro Oaxaca and download the full program of events at www.filoaxaca.com. 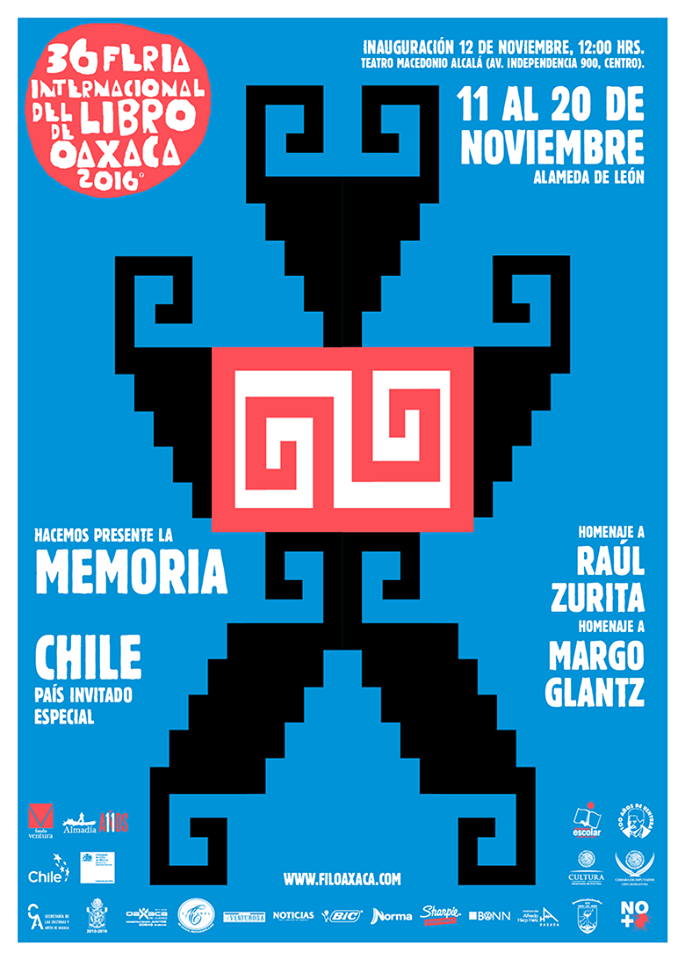